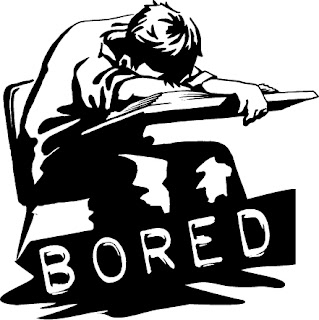 Brain breaks are a great way to re-energize tired students. They are very easy and simple, and there are hundreds of variations found on the web for free. They are great for breaking up class stages and keeping the class interested and focused.They are particularly popular with young learners and a great opportunity to practice Total Physical Response. Here are a few that I use in class.

Tell your students to do the following actions: